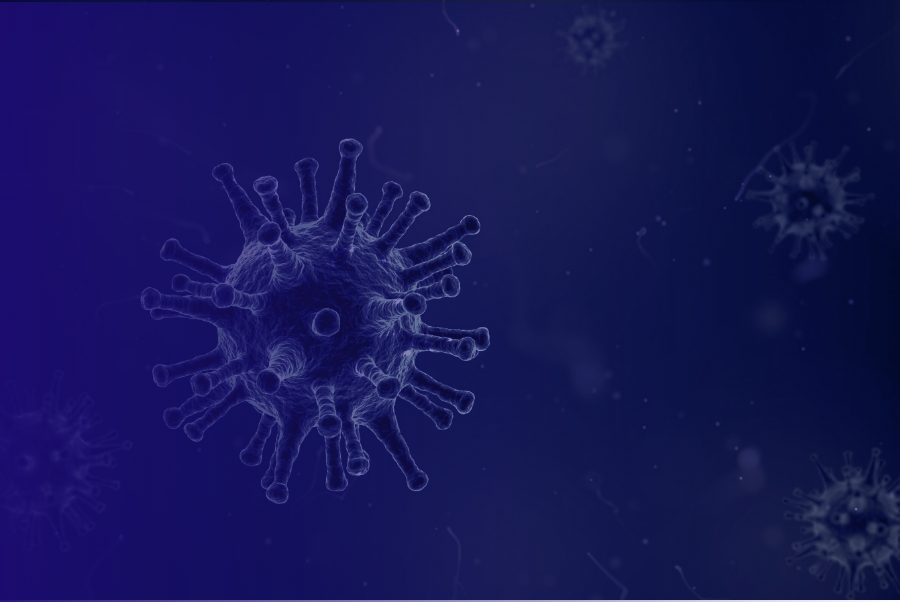 In virology, the high contrast imaging provided by a Low Voltage Electron Microscope (LVEM) is a major advantage. Electron microscopy in general allows the study of viral structures and components.

Virus particles are detected and identified on the basis of morphology. A magnification of around 50,000 is normally used. The LVEM5 and LVEM25 microscopes can be used to detect viruses such as rotavirus, adenovirus, astrovirus, calicivirus and Norwalk-like viruses. It may also be used for the detection of viruses such as herpesviruses and papillomaviruses.

These sample types are normally only imaged in an electron microscope with negative staining techniques. This is not the case when using either the LVEM5or LVEM25 in virology applications. Issues with sample contrast are eliminated entirely, allowing the researcher to image unstained viruses or virus like particles. This may allow researchers to identify features of the viruses that may have been masked by stains in the past.

Low energy electrons, as found in a LVEM, interact much more strongly with the sample than high energy electrons of classical TEM. Electrons in a LVEM are strongly scattered by organic materials resulting in exceptional differentiation of features. The density difference required in a sample to give a 5% contrast difference at 5 kV is a mere 0.074 g/cm3.

The high contrast of LVEM results are matched with a quick time-to-image period, high-throughput research. The LVEM5 and LVEM25 can operate as rapid diagnostic tools in identifying infectious agents and assisting in pathological research. This makes LVEM microscopes an essential tool in the rapid detection of pathogens of public health importance.

One of the big concerns with electron microscopy in this application is the expense involved in purchasing and maintaining the facility. This is not the case for the small and relatively inexpensive LVEM microscopes.

The versatile LVEM5 electron microscope operates with four distinct imaging modes; TEM, SEM, STEM and ED. This provides for comprehensive imaging and finer study. The LVEM25 is built upon the same platform as the LVEM5, but operates at a slightly higher accelerating voltage allowing for an improvement to final image resolution. 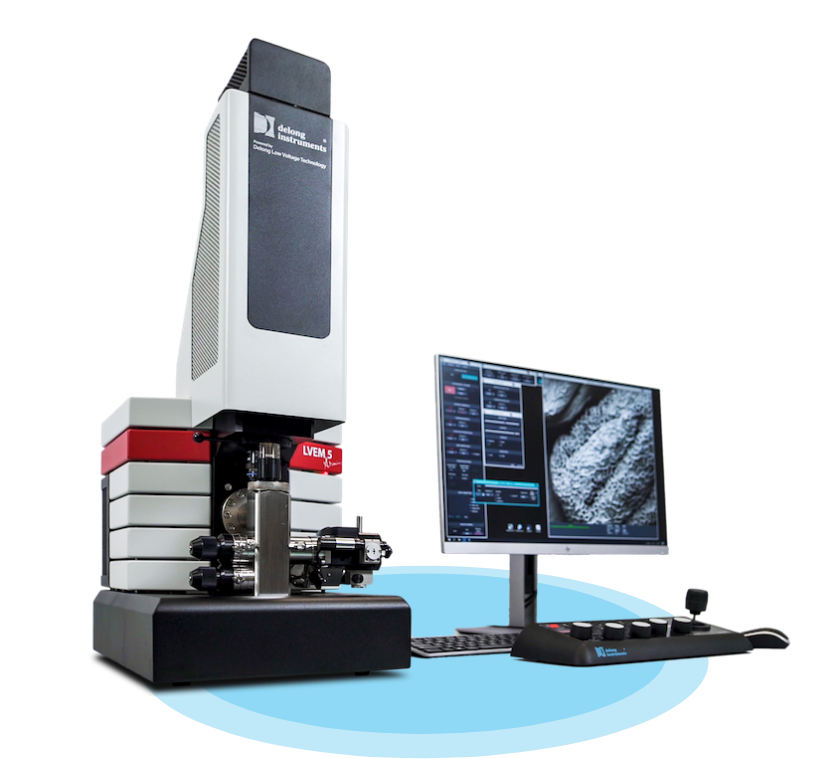 NANOSCALE FROM YOUR BENCHTOP 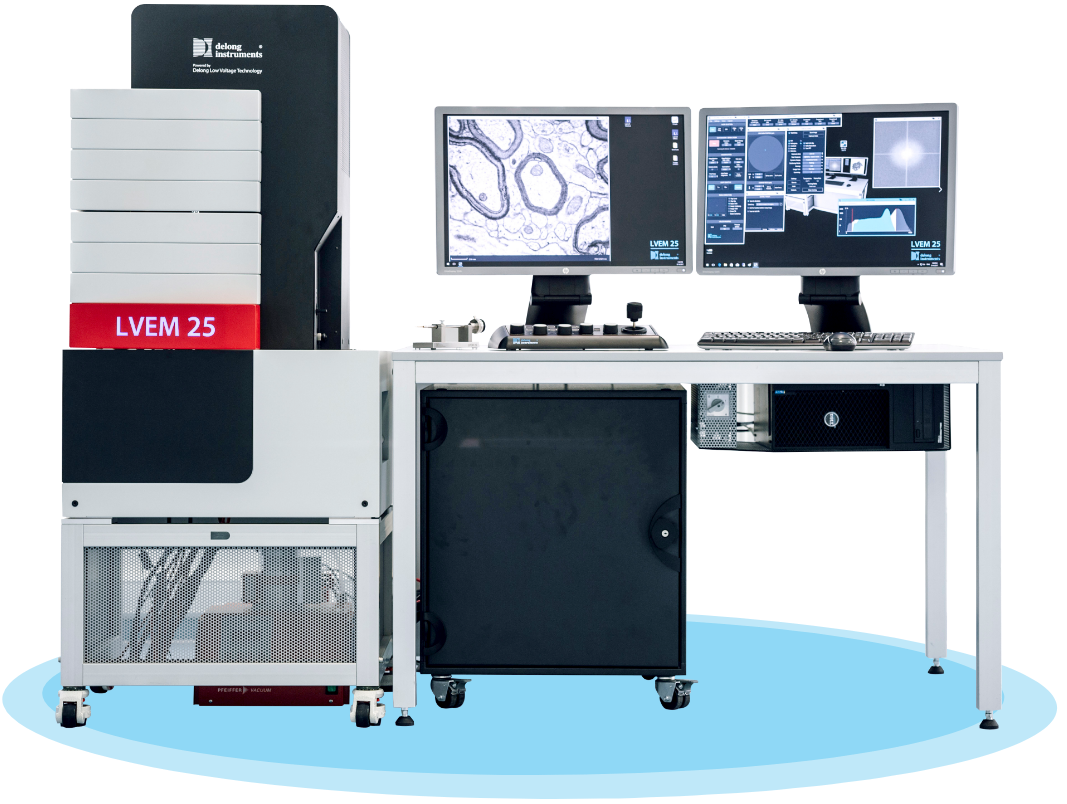 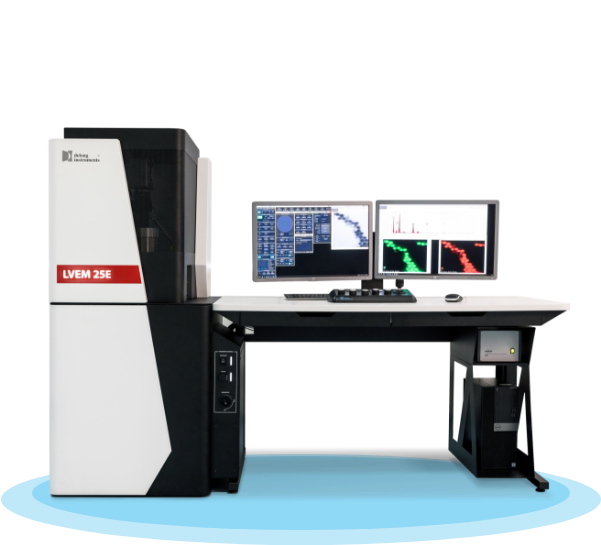 ALL IN ONE EM

Interested in learning more about our family of low voltage electron microscopes?